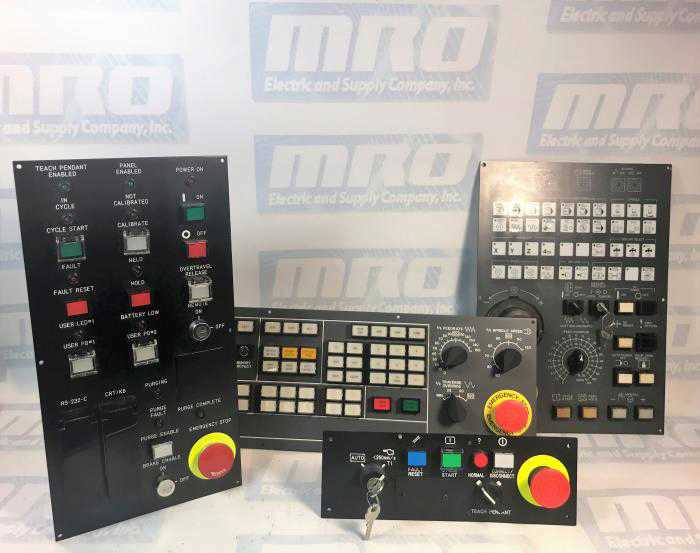 Many professionals in the automation space that have a CNC Machine (such as FANUC CNC parts found here) in their shop deal with pesky issues from time-to-time. One common issue for those who use CNC machines would be CRT monitors that begin showing their age. Several of our customers have been in this situation, feel as though they’re left with two choices: repair their CRT monitors, or replace them.

To be clear, those are not the only two options. The main reasons:

2.) It is not cost-effective to have the CRT monitor repaired.

Our alternative to the two options: an LCD retrofit (found in FANUC Displays and Controls) .

The advantages of retrofitting or upgrading a CRT monitor with an LCD retrofit are:

Another outdated piece we have encountered in the machine automation space? a floppy disk.

Floppy disks are still in use today for some, often causing issues. By implementing an updated, customized USB flash drive, several issues can likely be avoided. What is now a slow and obsolete tool, the floppy disk is still in use with some of our clients and causing problems.  Our recommendation is a new custom-built USB flash drive solution.

Upgrading to a USB drive is usually a straightforward process. No changes or system configurations are necessary during this process, and yes, it will work on CNC machines and other devices that still use the floppy drive.

Nobody likes the costs of downtime including those in the machine automation space.